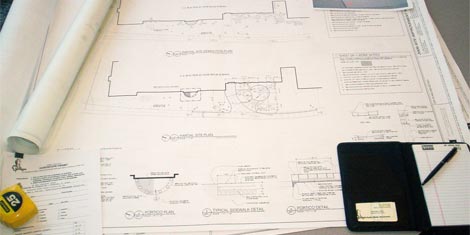 IN A PRESS release issued yesterday, the Cyprus Statistical Service (CYSTAT) announced that the number of building permits authorized by the Municipal Authorities and the District Administration Offices during August 2009 was 578.

The total value of these permits reached €153.8 million and their total area 176.6 thousand square metres and they provided for the construction of 900 dwelling units.

During the period January – August 2009, 5,897 building permits were issued; an increase of 5.1% compared to the corresponding period in 2008. The total value of these permits increased by 7.2%, while their total area decreased by 6.0%, reflecting a shift away from the construction of low value/low quality dwelling units to the construction of higher value properties.

The reduction in the number of residential properties for which building permits has improved. They fell back by just 3.3% compared to August last year, compared to a decrease of almost 40% in July.

Compared to last year, the total number of residential properties for which building permits have been issued has fallen by 9.0%.

The Cyprus house price index rose by an average of 2.5 per cent in the first quarter of 2020 compared to the previous quarter according to official figures.
Read more
Investor Centre