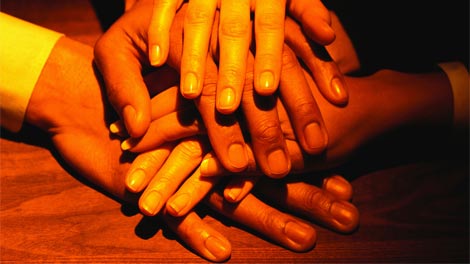 LAWYERS ARE refusing to represent members of the public who wish to take civil action against other lawyers, the House Human Rights Committee heard yesterday.

According to EDEK deputy Georgios Varnavas, who tabled the issue for discussion, representatives of the Cyprus Bar Association confirmed to the committee that there were incidents of lawyers refusing to take on other lawyers in court.

Varnavas argued that it was unthinkable for a country that tries to defend human rights to have citizens going unrepresented when the defendant is a lawyer.

“We believe that the Cyprus Bar Association should first of all put safeguards in the existing decision of December 10, 2009, that if a lawyer does not take on a case, then the current chairman of the District Bar Association will personally take on the case or be obliged to find another lawyer,” said the EDEK deputy.

He called on the Legal Service to consider the matter more seriously and look at whether new laws were needed to enable the state to provide legal aid in civil cases too, as can be done in criminal cases.

Committee Chairman Sofoclis Fyttis said the Bar Association explained that in such cases, it was up to the head of each district bar association to defend or represent the member of the public who was in dispute with the lawyer.

The committee also discussed the issue of money paid to lawyers who end up refusing to take on the brief and fail to return the money. In principle, clients can seek a return of their money from the general insurance taken out by all lawyers.

“This has not happened yet,” noted Fyttis, who questioned how much time was needed for a lawyer to study a brief and decide whether to take on a civil case involving a colleague.

The DIKO deputy said the committee has asked the Attorney-general, Justice Ministry and Bar Association to study these cases and reply within five months on what improvements have been made to the whole system so the committee can push forward on the issue.

British nationals are encouraged to use a lawyer on the list provided by the British High Commission in Nicosia. Please refer to the article ‘Finding Lawyers in Cyprus’.