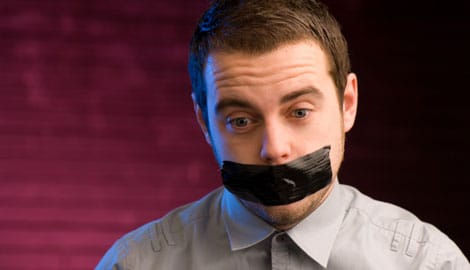 CONOR O’DWYER will move into a self-constructed ‘cardboard villa’ outside the presidential palace in an attempt to highlight a state criminal case being brought against him for publishing his story on the internet.

It is the latest twist to the on-going saga which last week saw a developer from Paralimni, his son and an associate convicted of the assault and actual bodily harm of the British man in a dispute over property.

The state action against O’Dwyer was filed by the Paralimni Police Chief in connection with O’Dwyer uploading material, including phone calls and emails relating to his property dispute, to the internet in 2006. O’Dwyer says he built his website to prevent and detect a crime, whilst highlighting his plight during his dispute with Karayiannas Developers.

It has been confirmed that the state will proceed with the extraordinary action, case 793/2010, which could raise significant issues concerning freedom of speech on-line in Cyprus.

O’Dwyer is set to appear in court in late November in relation to the case.

Article 19 of the Constitution of the Republic of Cyprus provides the right to freedom of speech and expression in any form. This right includes freedom to hold opinions and receive and impart information and ideas without interference by any public authority and regardless of frontiers.

The World Press Freedom Index 2010 places Cyprus 45th in its record (the occupied areas of the island are placed 61st).