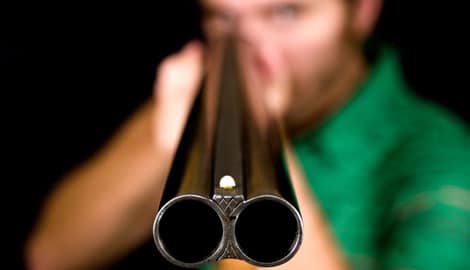 ACCORDING to reports in a number of Greek language newspapers, shots were apparently fired in the direction of a British TV crew filming in Cyprus for the upcoming ITV series ‘Homes from Hell’.

The incident occurred last Sunday when the crew travelled to Frenaros to film the property at the centre of the Conor O’Dwyer case. While filming at the rear of the house they heard gunfire and the sound of shotgun pellets landing in their vicinity.

At the front of the house the film crew were confronted by a number of men. They were told that they were on private property and were ordered to stop filming.

The TV crew reported the incident to the Famagusta Divisional Police Headquarters. But apparently the Police declined to visit the scene saying that the shots probably came from hunters in an area near the property where hunting is allowed.

We shall bring you more news on this story as it unfolds. The TV crew are flying back to the UK this evening and we hope to speak with them early next week.