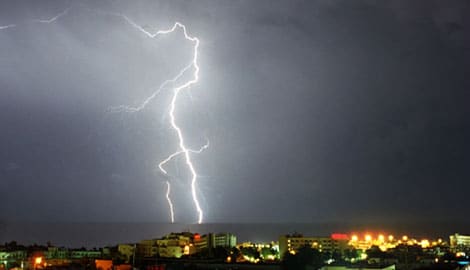 THE International Monetary Fund (IMF) has warned Cyprus that its economy faces “substantial downside risks” and is likely to contract next year.

The warning came in the IMF’s annual review of the of the Island’s economy in which the IMF urged the government to implement measures to balance its budget by 2014 and to implement spending cuts to reverse large increases in public sector pay and social benefits over the last three years.

According to the review, an overhaul of the pension system is vital as the Island faces one of the largest increases in retirement costs in the Euro area, with the system becoming unsustainable as the population ages and that reversing the large deterioration in public finances is an urgent priority..

The IMF expects that the government budget deficit will reach 7% of gross domestic product in 2011, more than twice the European Union’s upper limit.

A member of the IMF mission visiting Cyprus said that the IMF considers that the current situation is very serious in light of the fact that the government cannot access the capital markets. He said that Cyprus must do all it can to avoid problems getting out of hand.

The Cyprus real estate market is held hostage by the coronavirus; its performance depends on the duration of the virus, a vaccine, and how quickly we apply real estate measures.
Read more
Property Sales