The Greek haircut and the Cyprus real estate market 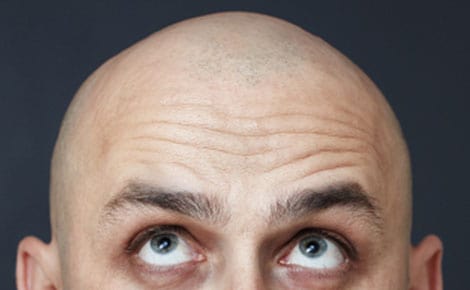 BANKS lend approximately €0.90 of every €1.00 they take in deposits. The remaining €0.10 they hold as ‘liquidity’. Liquidity is a financial term that means the amount of capital that is available as cash at the request of the financial institution. Today, most of this capital is tied up in investments such as equities and bonds, which (theoretically) can be sold and converted into cash at the discretion of the bank.

The ‘haircut’ reduces the amount that banks will receive from Greece when they redeem these bonds and the interest they receive from them in the meantime. If Greece has borrowed €0.04, the 50% haircut means that it will only have to pay the banks €0.02 – and the banks will lose the other €0.02.

Banks have a number of options open to them to increase/restore their liquidity from €0.08 to €0.10.

Their first is to issue their own bonds, i.e. borrow money from someone else. But this option is inappropriate because, as a result of the market’s low assessment of the Island’s economy and rising bad debts on existing loans, the banks will have to offer bonds at high interest rates.

Their second option is to attract new deposits through higher interest rates; this is already happening. However the increase in deposit rates will also increase the cost of borrowing and will lead to further damage.

The third option available to the banks is to increase their share capital by issuing more shares. For existing shareholders, in order for their investment not to be ‘diluted’, it means that they will have to give more money to a bank to receive the same level of dividend they are receiving on their current shares. But what shareholder, be they new or existing, would want to invest in a bank in Cyprus in the current environment? Cypriot banks are not profitable and are unable to pay dividends – so what is the point of investing in them?

As a consequence of the Greek bond ‘haircut’:

And what about real estate?

In this article we have not discussed the real estate market, even though the sector has caused a significant part of the problem in which we find ourselves and holds part of the solution. However, as a society, we have yet to recognise that ‘the problem’ will not go away any-time soon. Slowly slowly – and when it’s probably too late – we will then move on and try to solve it.

Pavlos Loizou MRICS is the lead consultant at Leaf Research

Leaf Research carries out real estate market research and financial modelling for development projects and for properties that are used as part of a business. The company specialises in development, tourism & leisure, health & wellness, the education industry, and ‘green energy’.