Bank of Cyprus investigated by CYSEC 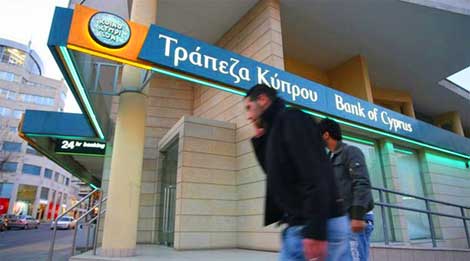 THE Cyprus Securities and Exchange Commission (CYSEC) has started an investigation to determine why the Bank of Cyprus asked the state for €500 million in temporary state support instead of €200 million as it had initially announced, according to state broadcaster CyBC.

The Commission received a number of complaints from Bank of Cyprus investors and shareholders following this announcement.

The aim of CYSEC’s probe is to confirm whether and to what extent the Bank of Cyprus management withheld confidential information from the start, with the aim of misleading its shareholders.

The reasoning behind this is because there was no specific mention of the €500 million by the management during the general meeting of shareholders that was held on 19th June.

The state broadcaster also reported that CYSEC is conducting a probe into bank prices on the stock market and issues of possible price manipulation.

Average cost of building a house up 20%