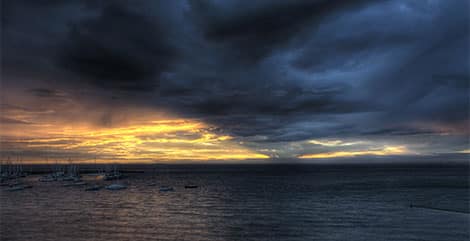 THE CYPRUS Broadcasting Corporation reported that “nightmare scenarios for sweeping cuts across the board begin to seem more likely with every passing day” in a news item about the recent troika visit that concluded on Friday.

Reports suggest that the troika delegation is pushing for an immediate annual cut in public and semi-governmental salaries of 7.5 percent with a further 15 percent annual cut in salaries over the next two years.

The troika will also be proposing the abolition of the Cost of Living Allowance (CoLA) – and a dramatic reduction in retirement lump sum payments also appears inevitable over the next two or three years.

According to information obtained by the CyBC, the delegation is also proposing the permanent revocation of thirteenth salaries along with increases to pension contributions beyond the current level of 3 percent.

The cuts will seek to reduce the cost of the civil service to the taxpayer by around 50 percent with changes to how pensions are calculated also appearing to be part of a large wave of cuts.

Following a meeting between members of the troika and Theodoros Parperis, the president of the Institute of Certified Public Accountants of Cyprus (ICPAC), we understand that no changes are being proposed to increase the level of corporate tax.

Troika delegates have left the island and are expected to return in September when a memorandum is likely to be signed with the government. In the meantime consultations between the delegation and the government will continue during the coming weeks.