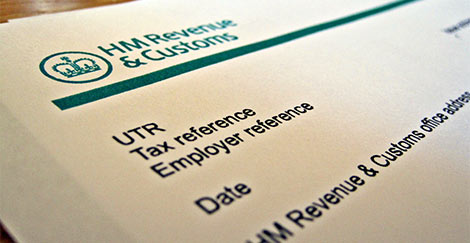 HM REVENUE & Customs (HMRC) are currently running a national campaign concerning offshore Cypriot bank accounts.  The aim of the campaign is to increase compliance yield by identifying individuals and businesses who have not disclosed interest credited to their offshore bank accounts.

The UK and other countries in the EU exchange information concerning untaxed income under the European Union Savings Directive (EUSD).  If you have held a deposit account in Cyprus to which interest has been credited that interest is likely to be taxable in the UK.  HMRC will now have details of your account along with the amount of interest that should have been declared.

Most people who purchased property in Cyprus off-plan would have had an escrow account set up by their lawyer using a Power of Attorney.  The mortgage to purchase property would have been released to the escrow account allowing the funds to be drawn down by the developer for construction.  The draw down is normally taken in stages by the developer during the period of construction.  The interest earned on the capital held in these escrow accounts is taxable and should have been returned to HMRC.

When HMRC opens an enquiry concerning an offshore bank account the letter they issues is daunting and requests very detailed information.  This can be quite worrying but in reality the nature of these enquiries are quite straightforward and can be resolved quickly.  In certain circumstances it is possible to legitimately reduce the tax bill if the Cypriot property has been let commercially.

If you are affected by this and would like further information contact Lyn Hill – a former deputy director with HM Customs & Excise.