Home News Why is the EU withholding information?
News

Why is the EU withholding information? 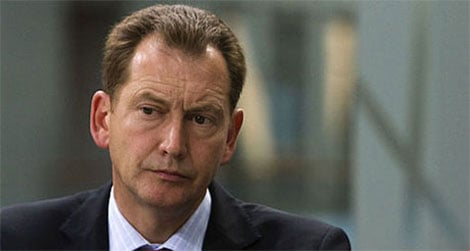 Person X applied to the Secretary-General of the Commission on 16 July 2012 for access to certain documents related to the correspondence that has taken place between the Commission and the Cypriot authorities since 2011 concerning immovable property in Cyprus.

He had previously requested these documents from Vice-President Reding, but had been informed that her DG could not supply these documents because pre-infringement proceedings had been initiated against Cyprus: however, Person X could apply to the Secretary-General of the Commission for them.

However, in response to his application to the Secretary-General, Person X has now received a letter refusing his application and stating that disclosure of the documents could jeopardise the on-going search for an amicable solution to the dispute.

Can the Commission provide fuller information as to why Person X is unable to access the requested documents?

Who is Person X and why is the EU withholding information?