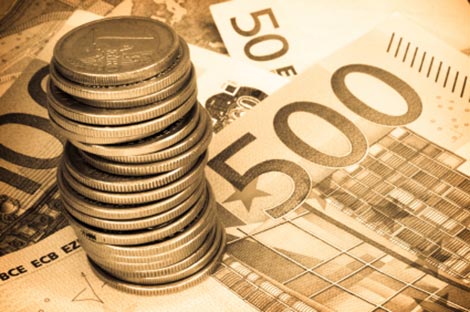 In addition to Thursday’s three notch downgrade, Moody’s added that it saw a 50 per cent probability the Mediterranean island would “default outright or press for a distressed exchange” on its debt.

Moody’s has downgraded Cyprus’ rating nine notches over the past 10 months and the country’s rating now stands just three notches above default.

The outlook is negative reflecting Moody’s view that the situation could deteriorate over the next 12 to 18 months due to: