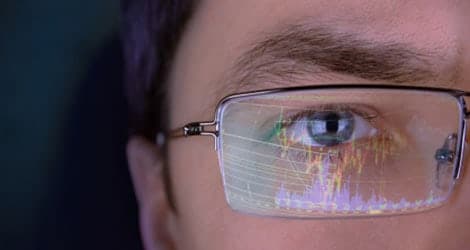 PIMCO, the US-based investment company best known as the world’s biggest bond trader, will be meeting the leaders of the Cyprus Popular Bank and the Bank of Cyprus in Nicosia today.

According to Cyprus News Agency (CNA) sources, the meeting will discuss issues relating to loans that both banks gave to the construction industry.

Representatives from Pimco are currently on the island to hold meetings with the Steering Committee to discuss issues relating to the company’s estimations of the capital needs of the Cypriot banks.

The Steering Committee is charged with overseeing the due diligence review of the Cypriot financial system that was carried out by Pimco. It includes representatives from the European Commission, the European Central Bank, the European Stability Mechanism, the International Monetary Fund, the European Bank Authority, Cyprus Finance Ministry, the Central Bank and the Cyprus Authority for the Supervision and Development of Cooperative Societies.

According to CNA sources representatives of troika in the Steering Committee requested details of loans provided to the construction industry by the Cypriot banks on Tuesday.