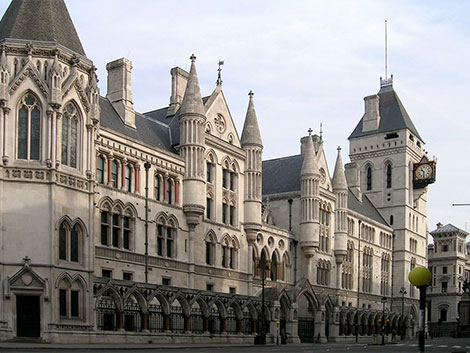 IN AN unusual term of events, the High Court in London has handed down a default judgment against Cyprus’ Marfin Popular Bank.

Considering the problems and turmoil that the Bank is facing in Cyprus it is possible the papers, which would have been served on the bank notifying them of the High Court action, may have been forgotten or misplaced.

In May last year we published an article warning about the problems of ignoring or not defending writs as a court would progress the claim brought by the plaintiffs and would issue a judgment in their favour.

It seems that in this case the Marfin Popular Bank failed to heed those warnings and that, as a consequence, the High Court in London has issued a default judgment against them.

The High Court judgement in full

We have been advised (10th May) that the Marfin Popular Bank did file an acknowledgement of service which extended their time to challenge jurisdiction or file a defence, which then lapsed – and that Highgate Hill Solicitors was the firm responsible for obtaining the default judgment.