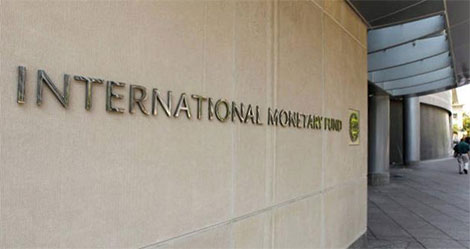 AN EVALUATION report published by the International Monetary Fund (IMF) a few days ago showed that non-performing loans (NPL) in Cyprus accounted for almost 30 per cent of total loans at end-March 2013.

Moreover, the depreciation in their value is only 30% compared to the 50% of other European banks, suggesting that profitability will be significantly impaired going forward. Furthermore, the reclassification of NPLs to include all loans in arrears for more than 90 days, as agreed with the troika, will lead to even higher levels of NPLs.

The report highlights the fact that the current private sector debt-to-GDP ratio is close to 280 per cent, which is the highest in Europe and approximately double the EU average and that corporate credit has been concentrated in the real estate and construction sectors.

The report also highlights that unemployment climbed to 17.3 per cent in June compared with 11.7 per cent a year before; the highest year-on-year change in the Eurozone. Unemployment, which the IMF anticipated would rise to 17 and 19.5 per cent in 2013 and 2014 respectively, currently stands at 15.5 per cent.