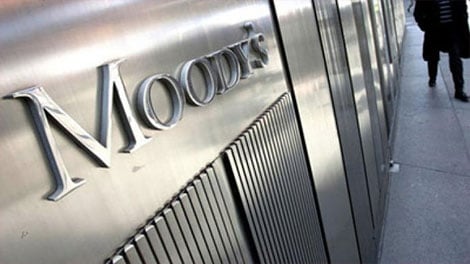 ON FRIDAY, Moody’s revised the outlook on Cyprus’ Caa3 government bond rating to positive, citing a stronger-than-expected fiscal and economic performances in 2013 and the Cypriot authorities’ track record of meeting conditions under the Troika funding programme.

However, Cyprus’ credit rating remained unchanged at nine steps below investment grade at Caa3 reflecting Moody’s  view of “the persistent risks that remain to Cyprus’s public finances and their sustainability over the medium term as a result of significant uncertainties to the prospects for the macro economy and banking sector,” the rating company said in its statement.

Commenting on Moody’s announcement, Christos Patsalides, permanent secretary of the Cypriot Ministry of Finance said that it “is an indication that we are on the right track.”