Does the Troika have the guts to push with NPLs 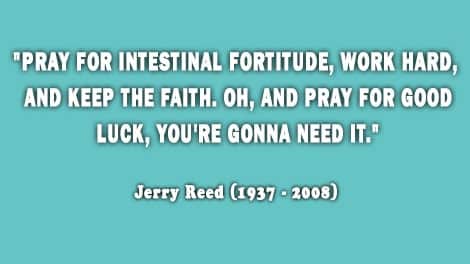 THE inspectors from the Troika of international lenders could not have come at a better time to get a true picture of what is really going on in Cyprus (or, who is kidding whom).

First, the House Ethics Committee report revealed that senior officials at the Bank of Cyprus, most of whom have since left, duped shareholders and customers all these years and have been rewarding each other with truckloads of loans with little or no cost and minimal security. The same report found equally ghastly abuses at Popular Laiki with millions of euros worth of loans going unaccounted for and, once again, with little or no security.

Secondly, the snail’s pace of the recovery process at Bank of Cyprus does not bode well for the bank’s efforts to reduce its non-performing loans, which have been creeping up, instead of going down. The problem there is the unwillingness of loan and mortgage holders to pay back their dues and in a regular manner, something which has drained the bank’s new lending capability, ultimately strangling SMEs many of whom are resorting to closure. In other words, there is no hope of any growth in any sector, as long as large borrowers continue to laugh in the face of the government, the banks and the Troika.

Can the international lenders do anything? Well, with all parties now having digested the fact that the Eurogroup experiment last year was a total failure, it’s time to make amends by tweaking and pushing the adjustment programme to force the government and the banks to cash in on the naughty borrowers. Or else…

Talk of ‘large scale development’ is nothing more than a smokescreen by a handful of entrepreneurs who insist on proving their manliness by refusing to repay their loans, many of which are long overdue. It’s not that they can’t – they just won’t.

So, if these fat cats refuse to cooperate, then the Troika should punish the government, that is in denial and refuses to deal with the problem, despite statements that there is no intervention of any kind at any level. No progress on NPLs, no clean bill of health, they should say.

What this past year has proven, yet again, is that a handful of entrepreneurs, their smart lawyers and their creative accountants, continue to call the shots and politicians are only too keen to bend over backwards (or any other way) to satisfy these crooks, perhaps because of their own crookedness, or downright stupidity.