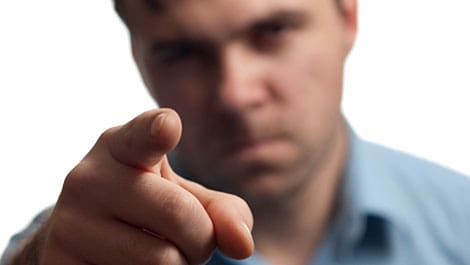 THE CYPRUS Land and Building Developers Association has demanded the normalization of the situation in the banking financial system by lifting the restrictions in the transactions in order to facilitate the performing of the loans. At the same time, the Association has asked its members to perform their loans.

A delegation from the Land and Building Developers Association held a meeting on Monday in Nicosia with Troika representatives, during which they discussed the situation on the real estate sector.

Speaking after the meeting and called to comment on Troika’s demand on the non-performing loans, the President of the Association Pantelis Leptos stated that the situation with the banking sector should be first normalized.

“Today we still have restrictions on the export of currency and blocked deposits and if the right time will be given, all these loans will be performing”, he said.

He also pointed out that the directions of the Association towards their members is to perform their loans.

Leptos said that Troika is convinced that the real estate sector can make a big difference during the next three years.

“The next three years is the time during which we need new investments and the professionals of the sector have demonstrated in the past, that they can attract foreign investments”, he said from abroad and brought investments around 500 million euro in place. This dynamic Troika wants to build,” he said.

Leptos referred to the foreign investors who recognized the attractiveness of Cyprus and wants to invest. “There is a great interest for individual investments, as well as for big investments”, he pointed out.

Finally, he said that the prices are much higher than those referred to the stress tests, and this is a positive development.