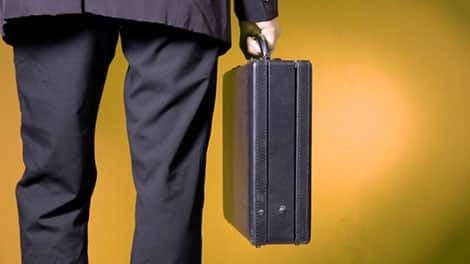 THE GOVERNMENT is set to clampdown on profiteering by banks that increase their profits by raising interest rates and margins arbitrarily.

This profiteering has led to significant problems for borrowers – particularly those who took forex loans (predominantly Swiss France) to purchase property, many of whom can no longer afford their loan repayments.

According to the Cyprus News Agency, the Treasury is in consultation with the banks on the bill, which aims to prohibit unilateral increases in margins and interest rates on loans.

Currently borrowers sign loan agreements with the bank that state the interest rate, which is usually based on the Euro Interbank Offered Rate (Euribor), plus a profit margin for the bank. However, under current legislation, the bank may at any time change its profit margin without the consent of the borrower.

The new legislation aims to prevent this profiteering by ensuring that a bank’s profit margin remains the same throughout the duration of the loan agreement. However, it will not be retrospective and will only apply to new loans or restructured loans for which new loan agreements have been signed.

The Director General of the Association of Cyprus Banks, Dr Michael Kammas, has confirmed that the Association has received a draft bill from the Finance Ministry, which is being studied and evaluated to develop a common approach to be adopted by its members.

This move may be linked to a judgement by the European Court of Justice of case C-26/13 in April this year.