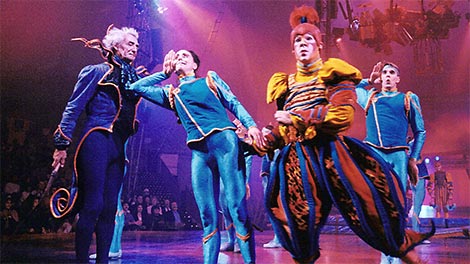 THERE is always a list of excuses for not doing something in Cyprus; some may have merit, others not. The point is that the reflex is always to keep the status quo, on which the ‘nice little earner’ corrupt practices depend.

Apart from all this, what is far more worrying is the way the government is giving serious time and attention to the idiotic notion that no-one who cannot/will not settle their bank debts should be protected from losing their primary residence.

It has always been the case in contract law that debtors run the risk of losing their collateralised assets should they fail to honour the repayments. So, why do a lot of Cypriots believe that this fundamental principle should not apply to them? It is childishly naïve in the extreme to believe that you can borrow large sums, not be responsible for repaying them and not bear a heavy penalty if you fail to repay. And why, pray, should any responsible government even give ten seconds’ thought to such lunacy? No wonder the Troika is being uncooperative on this one. Ergo, will the government fail to obtain its next bail-out tranche?

Why have we not yet seen one of the major developer defaulters being liquidated by one or more banks? Perhaps we are seeing the prize turkey being basted ready for the oven, with several different strands of alleged financial wrongdoing being touted and now a criminal investigation into one of them announced. It does rather look like a certain developer is being prepared for being the sacrificial lamb, or is it goat?

Unfortunately we cannot turn the clock back to the halcyon days when money in Cyprus grew on trees and no-one was called to account for not paying their debts. People have to realise that if they borrow money they have an obligation to repay the lender – or face the consequences (which may include the seizure and sale of their property).

As for the privatisation of auctions, Cyprus has agreed to this in the Memorandum of Understanding with the Troika – paragraph 1.28:

“The legal framework in relation to foreclosures and the forced sales of mortgaged property will be amended in consultation with the EC and the IMF and informing the ECB and the ESM, and adopted by end-June, with immediate effect for all mortgaged properties except primary residences (for which provisions will enter into effect by end-December, in line with the adoption of the insolvency legislation), to allow for private auctions to be conducted by mortgage creditors, without interference from government agencies.”

The government could (try) and introduce a scheme whereby home-owners become tenants paying rent until they recover with the rent being deducted from their outstanding debt.

But there is a problem if the likes of major developers set themselves up as auctioneers as well. Hopefully, the lunatics running the asylum will recognise this potential problem and put legislation in place to prevent it.