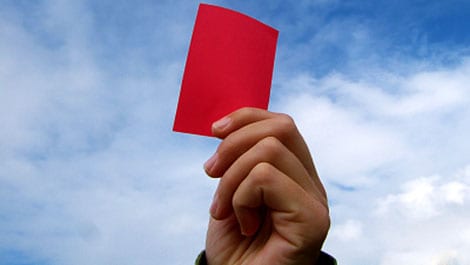 NON-PERFORMING LOANS (NPLs) in the Cyprus banking system swelled by €317 million at the end of June 2014 compared with the previous month, despite a reduction in the total amount of loans, according to data released by the Central Bank of Cyprus on Monday.

In the Cyprus commercial banks, corporate loans stood at €29.15 billion in June, of which 49.62% were classified as non-performing, compared with 48.31% in the previous month.

Loans to individuals and households rose to €13.96 billion in June, of which 45.22% were non-performing, compared with 44.70% in the previous month.

The majority of loans in the Cooperative sector were granted to individuals and households. These amounted to €10.38 billion in June, of which 55.10% were non-performing, compared to 54.82% in May 2014.

Regarding loans for the purchase of real estate, the total loan facilities amounted to €5.11 billion in June, of which 46.77% were classified as non-performing, compared with 46.55% in the previous month.

Meanwhile it is anticipated that a revised version of the contentious foreclosures bill will be placed before an extraordinary plenary session of parliament for voting this Friday together with a number of other pieces of legislation.

Costas Melas, the head of the association for the protection of borrowers, has called lawmakers to pass the bill saying that “The consequences from its implementation and how they can be tackled is another matter” following a meeting with President Anastasiades.