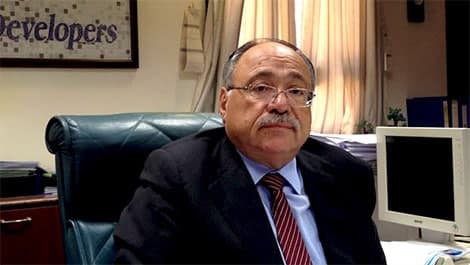 THEODOROS Aristodemou, the founder and CEO of Aristo Developers and former chairman of the Bank of Cyprus, Aristodemou’s wife Roulla, a former city civil engineer, and a female official from the technical department of Paphos Municipality were remanded for a further eight days by the Paphos District Court yesterday.

The trial judge accepted the remand extension from the police, saying that there were reasonable grounds for the suspects to remain in detention while police continued their investigations.

The fifth suspect, one of Aristo Developer’s architects, is due to appear in court again on Thursday.

Aristodemou made his first statement to the investigation team on Thursday after being discharged from a private clinic in Nicosia following treatment for high blood pressure. But according to reports, he refused to answer their questions.

Aristo Developers has denied any wrongdoing and believes it to be an “organised plot” against the family’s good name.

Meanwhile Paphos CID are investigating a series of threatening text messages that were sent to a journalist, a municipal board member and a Paphos Municipality employee on Sunday night. The messages, which were sent from a ‘pay as you go’ mobile phone, also threatened their families.

Rumours concerning Aristo Developers and the Bank of Cyprus are circulating and it seems likely that a formal announcement will be made later this week.