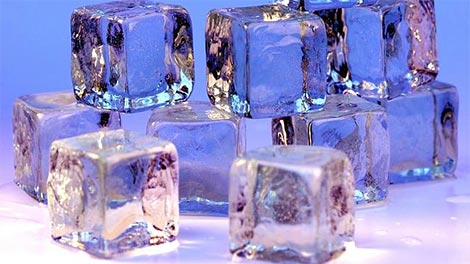 AUTHORITIES are considering asking for a court order for an asset freeze for all the suspects in an ongoing investigation into zoning violations in Paphos implicating Aristo Developers and municipal employees.

Police are currently poring over the suspects’ bank accounts, and should they consider it necessary will recommend that the financial crimes unit MOKAS request a court order freezing the suspects’ assets.

Five suspects – including prominent land developer Theodoros Aristodemou – are currently in police custody in a case involving the demarcation of 177 land plots in Skali, Paphos, in 2010.

It emerged that the plans for which the demarcation permits were issued were switched with new plans, which seemed to cede approximately 3,000 square metres, worth hundreds of thousands of euro, previously designated as green space, back to Aristo Developers.

Police are meantime building their case, taking depositions from dozens of people.

In a related development, authorities are trying to track down the person or persons who sent threatening text messages to the mobile phones of a Paphos municipal councillor, a deputy municipal engineer, and a Politis reporter who has been covering the Aristo story.

On Tuesday, detectives were set to ask for a court warrant lifting telecoms privacy to get to the caller or callers.

The messages were received late on Sunday evening and they aimed to intimidate the recipients. They were apparently sent using a prepaid card.

It’s also understood that police are taking security measures for the recipients of the text messages.

Aristodemou and his company have denied any wrongdoing, with supporters claiming the whole case is a stitch-up.

Politis reports that on Monday friends and relatives gathered in a chapel to pray for the suspects’ prompt release. The chapel is located within the area earmarked for the Skali development.