Home News Pressure on House to act on foreclosures
News

Pressure on House to act on foreclosures 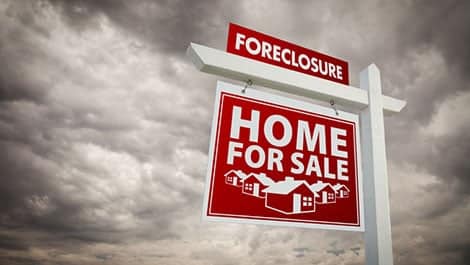 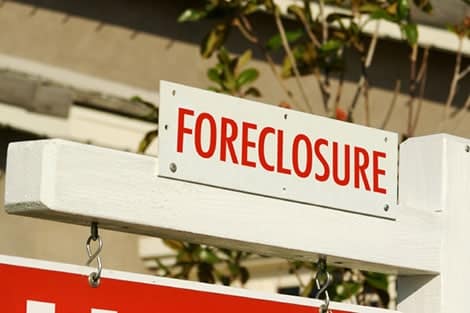 KEY ASPECTS of the new repossessions legislation are for the time being unenforceable, the attorney-general has said.

In a letter dated November 19 addressed to the finance ministry and later forwarded to parliament, AG Costas Clerides noted that certain provisions of the law – enacted in September – cannot be implemented unless the relevant accompanying regulations are first passed by the House.

Such provisions include the method of selecting auctioneers for properties undergoing foreclosure as well as the process governing the issuing of foreclosure notices.

In doing so, the minister was apparently seeking to dissuade opposition lawmakers from tabling bills aiming to delay the entry into force of the contentious foreclosures legislation.

Two parties have tabled fresh legislative proposals to suspend enforcement of the foreclosures law, pending the enactment of the bankruptcy-related legislation. The insolvency framework, they argue, is necessary as a safety net for homeowners who have fallen on hard times and are unable to keep up with mortgage payments.

AKEL’s bill aims to suspend implementation of the repossessions law until end of June 2015; the other legislative proposal, tabled by EDEK and co-sponsored by DIKO and the Greens, would postpone the law until the beginning of the year – even though the foreclosures law itself does not come into effect until January 1.

The parties appear determined to press ahead with these bills in spite of the finance minister’s warning that any move impacting the repossessions law would jeopardise the disbursement of financial assistance from international lenders that is due by December 15.

Tuesday’s session at the House finance committee is crucial, as the two bills are set to be discussed and the parties expected to give their final positions.

Reports said that AKEL and EDEK intend to push the two items to the plenum for a vote this Thursday.

Earlier this month eurozone finance ministers endorsed in principle the disbursement of the next aid tranche, finding that Nicosia has amended laws on foreclosures and forced sales of mortgaged property in line with a deal with its international creditors.

But the Eurogroup also added that the payout would be recommended “so long as this situation remained unchanged”.

Also on Tuesday, the House finance committee will take a first look at a bill aimed at increasing the government’s direct control over state-owned enterprises, such as semi-governmental organisations. The bill – expected to be hotly debated – would give the government a fast-track method of sacking board members or the entire board of such entities for dereliction of duty or on other grounds.