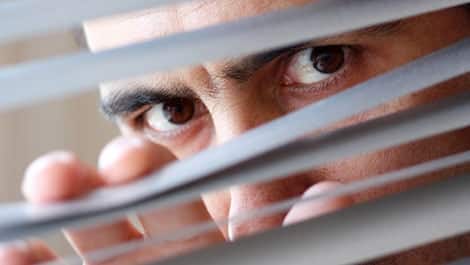 FOLLOWING the article we published last year (Land Registry myth exploded) the Auditor General’s report for 2013 reveals that the government is unable to collect taxes from some 305,000 people because Land Registry records do not contain their ID card numbers.

In his report Auditor General General Odysseas Michaelides recommends that the relevant government and local authority departments work together and develop a plan to resolve the problem with the help of the property owners themselves.

Michaelides was pessimistic that the Land Registry could achieve the target agreed between the Troika and the government to reduce the Title Deed backlog to less than 2,000 cases pending for more than a year by 31st December.