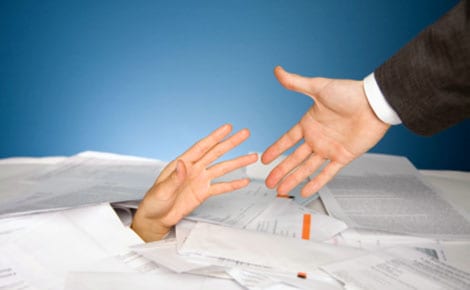 THE FOURTH bill that forms the so-called insolvency framework affords protection to crisis-stricken homeowners whose homes are worth up to €250,000 and the amount they borrowed must not exceed €300,000.

The bill affords protection from foreclosure to individuals who meet certain criteria.

To be eligible, a borrower must prove they lost at least 25 per cent of their income because of the economic crisis no earlier than two years before filing an application for a personal repayment scheme.

The bill includes strict criteria that define who is exempted from repaying a debt as part of the scheme.

According to the bill, a debtor will not be exempted unless, among others, they have up to €5,000 in debt, net disposable monthly income of €100 or less, and €400 worth of assets.

The bill has been handed over to political parties for their views.

It is the fourth of five bills that constitute the insolvency framework, legislation that among others, aims to afford protection to vulnerable groups.

Two have already been submitted to parliament and another one, approved by the cabinet on Tuesday, is on its way.

The insolvency framework was meant to come into force at the beginning of the New Year to coincide with the enforcement of the foreclosures law.

The delay provided opposition parties with the opportunity to suspend the law in what observers described as a populist stunt that ultimately hurt Cyprus’ credibility.

Despite government pleas, they suspended the law until the end of January, claiming they did it to protect vulnerable groups.

Parties said it was the government’s fault for delaying the preparation of the insolvency framework.

The vote to suspend came a couple of days after lenders released some €350 million as part of the island’s bailout.

That money had been withheld in September after opposition parties pulled an equally unnecessary stunt, passing laws that limited the scope of the foreclosures legislation.

The president referred the laws to the Supreme Court, which ruled them unconstitutional, opening the way for disbursement of the tranche.

But an additional €85 million has been withheld by the International Monetary Fund following the suspension last Thursday.

Anastasiades said on Tuesday that he planned to refer the suspension to the Supreme Court.