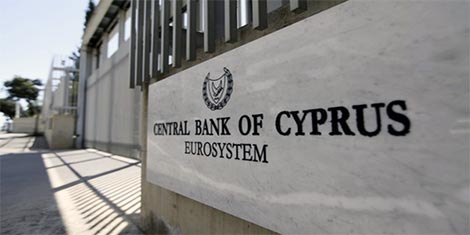 AUTHORITIES in Cyprus scrapped on Friday all restrictions on foreign bank transactions for businesses, dismantling part of a regime of capital controls imposed almost two years ago during a chaotic bailout.

The finance ministry said it had abolished a requirement for prior approval of business transactions abroad exceeding €2 million.

Cyprus imposed capital restrictions in March 2013 to prevent a capital flight during an international bailout that saw one major bank shut down and another seize clients’ deposits to help it recapitalise.

Central bank head Chrystalla Georghadji said at the start of December she expected the controls to be abolished soon, forecasting the island’s economy would return to modest growth of 0.5 percent this year after four years of recession.