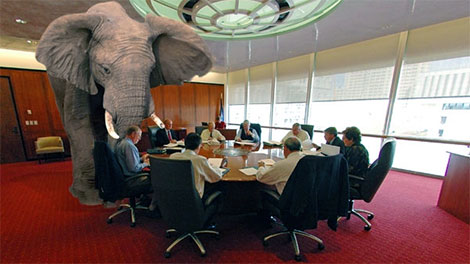 ON A RECENT visit, the Troikans were quite appalled to find out the glacial speed with which the Lands and Surveys Department issued Title Deeds.

They were discussing the privatisation of the Cyprus Ports Authority, examining its assets and discovered that the Authority had no Title Deeds for the land on which the Limassol Port was built.

Back in 1972, the government had asked for a loan from the World Bank for the building of the port. The Bank said the Authority would have to have assets to use as collateral for the loan and so the government transferred the state land to it.

Forty-three years later, the Lands and Surveys Department had still not got round to issuing the Title Deeds.