Cyprus Bar Association in the dock 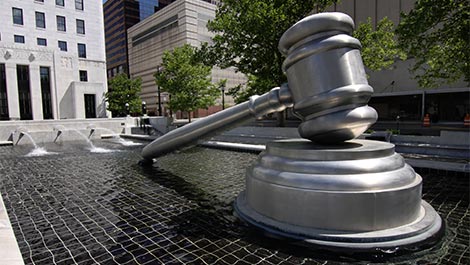 AN ACTION Group is being formed whose objective is to bring a formal legal complaint against the Cyprus Bar Association in the European Commission. Those who may be interested in joining the Group should get in touch via my ‘contact page‘.

Many readers who have paid a lawyer may not realise that legal fees in Cyprus for non-court work are often much higher than in other European states.

The Cyprus Bar Association maintains a system of minimum fees for out of court work including Wills, powers of attorney, property transactions and the administration of estates which inflates charges, prevents fair competition, and exists nowhere else in Europe.

An Action Group is now being formed to stop this abuse through a formal legal Complaint to the European Commission against the minimum fees regulations and the role of the Cyprus Bar Association in enforcing them. High level specialist Counsel in London has advised by written Opinion that the fee regulations clearly breach European law and in particular the provisions of Article 101 of the European Treaty.

In response to a Complaint, the European Commission has the power to:

The next step is to prepare a fully argued Complaint to the European Commission setting out the detailed arguments and law involved.

Action driven from the UK

In 2004 the European Commission condemned the minimum fee scale imposed by the Belgian Architects’ Association. The Commission considered that the fixing or recommending fees to be a “very serious infringement” and fined the Association €100,000.

Those who may be interested in joining the Group should get in touch via my ‘contact page‘.