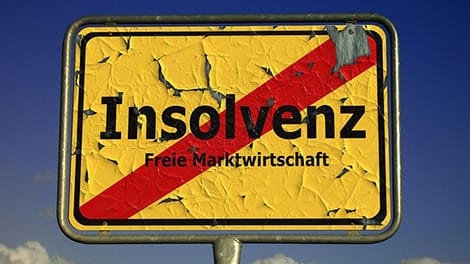 THE implementation of the five bills comprising the insolvency framework, which is vital for the next tranche of Cyprus’ bailout loan, has been delayed again.

Parliamentary Finance Committee President Nicholas Papadopoulos said that the bills will not be brought before the House plenum on 2nd April as originally planned, but after Easter; probably 16th April and definitely before a crucial Eurogroup meeting.

Today MPs concluded debating the fifth and final bill and next Monday the parties will submit their proposed amendments.

Ruling DISY leader Averof Neophytou asked Cyprus’ European partners for their understanding, noting the need to protect vulnerable groups. “We think that these matters are urgent and despite delaying, when we vote on them they must be legally correct and serve the aim of protecting borrowers,” he said.

AKEL general secretary Andros Kyprianou stressed that his party will only support the framework on the condition that vulnerable groups are protected.

EVROKO chairman Demetris Syllouris, who holds the potential crucial vote for the approval of the framework, said that his condition for voting in favour of the bill is the adoption of his proposal, which provides a safety-net for loan guarantors. The proposal exempts loan guarantors if a property sells for less than 80% of its market value and, if a property sells for more than 80%, the guarantors will pay the balance without becoming insolvent.