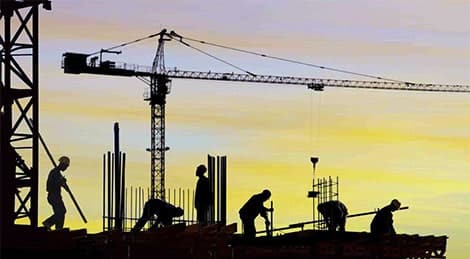 During April, building permits were issued for:

During the first four months of 2015 the number of building permits authorised for both residential and non-residential projects has fallen by 2.3% to 1,600 compared with the 1,637 authorised in the same period last year, while their value has risen by 13.2% to €293.7 million.

The 232 residential building permits approved in April provided for the construction of 147 new dwellings comprising 93 single dwellings and 54 multiple dwelling units (such as apartments, semis, townhouses and other residential complexes).

This is a fall of 42.1% compared with April 2014 when building permits were issued for the construction of 254 new dwellings.