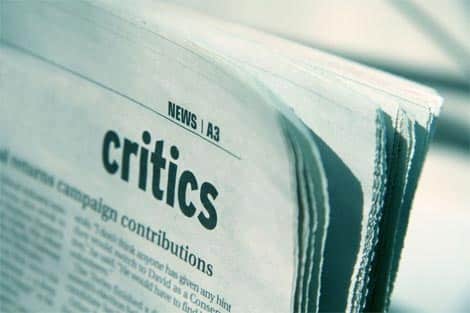 THE DECISION of the Cyprus government to legalise planning irregularities has come in for strong criticism by opposition parties who claim it will provide a sudden increase in building coefficients in residential, industrial and other property construction by 20 per cent or 60 sqm. until 2020.

Many of the provisions that were announced yesterday by the Cabinet do not require the approval of parliament and will impact existing and future developments.

The extensions amnesty together with the ‘hidden mortgages’ bill will help home buyers who have been unable to acquire Title Deeds to the properties they purchased because the developer exceeded the building coefficient , is unable or unwilling to settle his debts, or the transfer has been blocked because the developer owes taxes to the state.

In a written statement Aristos Damianou, a member of the Political Bureau of AKEL, said that at first sight, the big winners will be the large businesses and banks, “as they are given additional building rates and other generous incentives that will push up property values.”

EDEK considers that the amnesty must be based on an integrated planning strategy that treats business and citizens equally to avoid and favourable granting of exceptions.

“Any exceptions should be adequately justified and must be taxed as they will increase property values”, it said.

The Green party believes that permanent exceptions are given in the name of developments and asks the question who is being favoured by the amnesty.

“In an insidious way the cabinet’s decision opens a window of hope for the legalization of urban illegalities that concern hundreds of illegal small owners, while from the back door it makes scandalous planning relief permanent for a small group of large land developers”, it noted.

The June 2015 Memorandum of Understanding with the island’s troika of international lenders required the Cypriot authorities to address a number of planning-related issues:

“By end-June 2015, the Cypriot authorities will submit for consultation with programme partners a report detailing the main obstacles for the title deeds issuance and recommendations on ways how to streamline these procedures during 2015, including a catalogue of tolerated deviations from building and planning permits. A further comprehensive streamlining of building, planning and title deed procedures will be proposed by the authorities following the completion of the in-depth analysis in progress.”