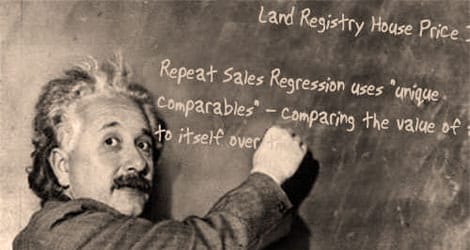 The RICS (Cyprus) Property Price Index for the second quarter of 2015 reported quarterly falls of 0.3 per cent in house prices and 0.4 percent in houses.

It is known that Eurostat, the Cyprus Central Bank and RICS (Cyprus) employ different methodologies to calculate their indexes, but it is difficult to understand the wide variation.

Speaking to the Cyprus Mail, property valuator Pericles Markaris said that the difference in the findings may be related to a difference in the methodology and inclusion of transactions of homes “at prime locations” involving non-Cypriots. However, as non-Cyprus accounted for just 30.8 percent of sales in the second quarter it is hard to understand how such a small percentage could result in such a dramatic variation in the figures.

Foreclosure warning letters on the rise

The number of foreclosure warning letters being sent by the Cyprus banks to borrowers who fail to maintain their repayments is on the rise, according to information from the Cyprus Central Bank
Read more
News

Hotel projects grow as Airbnb is to be regulated

For the fourth consecutive year Cyprus property sales rose during 2017 according to the latest official statistics published earlier today by the Department of Lands and Surveys in Nicosia.
Read more