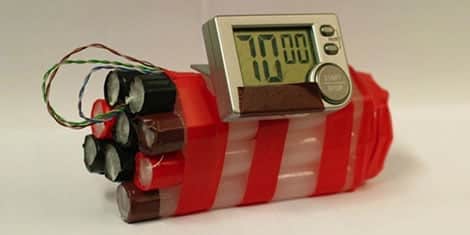 The Limitations Law imposes time limits on which a party must bring a claim or give notice of a claim to the other party. Once the limitation period has expired, a party is prohibited from starting a claim against another party.

The 2012 law provides for different limitation periods depending of the nature of the actionable right. For example:

Among those who have benefited from earlier extensions to the law are those who bought property in Cyprus with loans denominated in a foreign currency (most notably Swiss Francs). As the vast majority of these loans were arranged before the end of 2009, time is running out for them to decide whether to bring a claim against the bank for mis-selling.

Unless the Cyprus government decides to a further extension, borrowers will have to bring a claim against the lending bank by 31st December 2015.

On September 21st, Members of the Cyprus Parliament asked the Central Bank of Cyprus to investigate the cost to local banks of converting Swiss Franc mortgages Euro at their original exchange rates. The Central Bank was given two weeks to communicate with the banks and provide its opinion. Parliament warned that legislation regarding the case would follow even without an answer from the Central Bank.

Subsequently, at the end of October, ratings agency Moody’s warned that the forced conversion of Swiss Franc loans would cost the banks at least €250 million and would make the restructuring of non-performing loans more challenging.