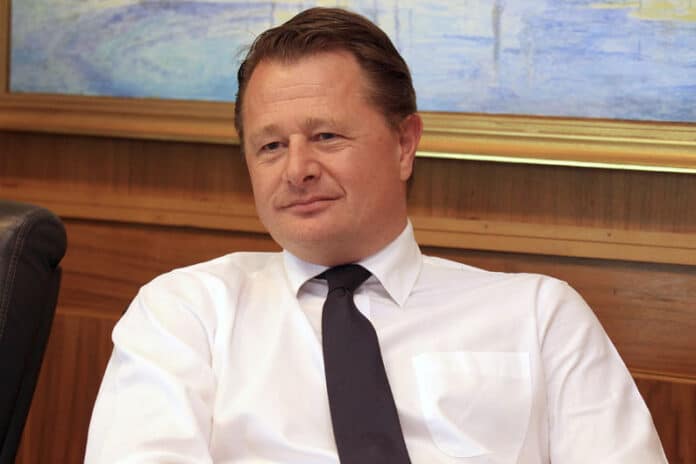 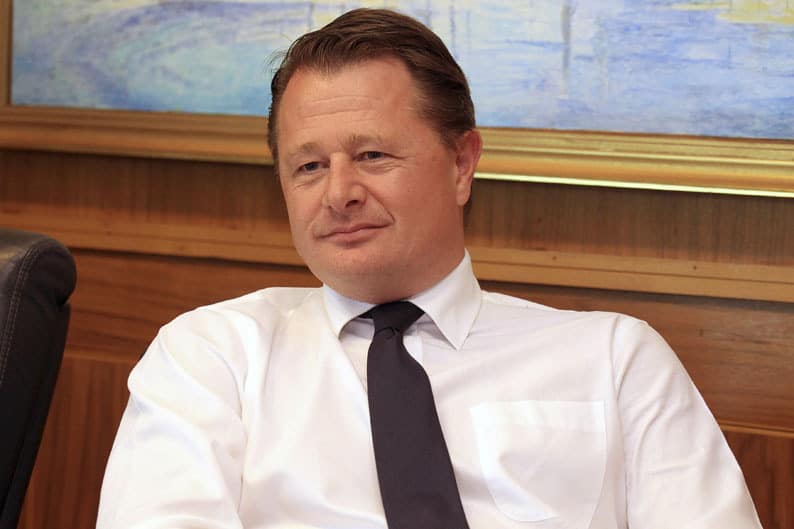 LAWMAKERS have let bailed-out Cyprus down at times, the outgoing chief executive of the country’s biggest bank said Wednesday, adding that “shenanigans” which delayed key laws aimed at helping banks collect on a huge number of bad loans have left him disappointed.

In a scathing critique of Cypriot legislators, Bank of Cyprus CEO John Patrick Hourican said it’s been “embarrassing” for him to explain abroad actions that had delayed and diluted a key foreclosure law that was passed last year.

He said in an interview with The Associated Press that the law is neither strong enough nor its implementation swift enough, hampering the bank’s ability to boost lending and getting the economy growing faster. Legislative gaps — like where auctions on foreclosed property will be held — remain a stumbling block.

The Bank of Cyprus was at the centre of a March 2013 multibillion euro rescue deal that forced a seizure of uninsured deposits in the country’s two largest lenders and shuttered the smaller bank.

Although Cyprus has earned plaudits for sticking to its rescue program’s terms, creditors point out that bad loans remain the country’s No. 1 priority. Around half of Bank of Cyprus’ 24 billion euros ($25.6 billion) worth of loans are sour, Hourican said.

Hourican said Cyprus was “poorly treated” by its European Union partners and called the deposit grab a “cardiac arrest” of such scope that confidence in the Cypriot banking system will take many years to fully restore.

Hourican, who took the job in October 2013 and helped put the deeply ailing bank on a firmer footing, conceded that lawmakers have done their bit to satisfy creditors’ demands. But “populist” rhetoric is prompting some borrowers to hold back from repaying what they owe on the impression they can get a “better deal.”

“The parliamentarians have decided heading into an election year that it’s good to raise populist measures and what they’re doing is driving up delinquencies and not helping us fix them,” Hourican said.

“I would like some maturity and responsibility taken in helping the country driving its legislative agenda, recognizing that depositors of this bank are the victims at this point in time, whether you like it or not.”

“Now we can provide credit to the economy … but it will be turbo-charged by people meeting their obligations,” Hourican said.