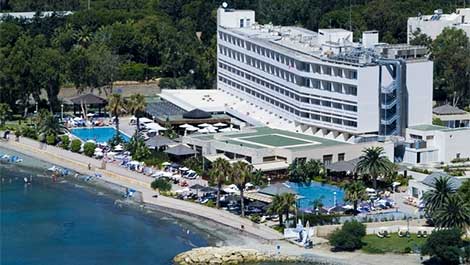 SEVEN months after the Cyprus parliament passed the five laws comprising the insolvency framework, venues have been selected in each of the island’s districts where the auction of foreclosed properties will be held:

Paphos – The hall of the Cineplex complex.

All the above facilities meet the minimum criteria specified by the Interior Ministry and it is expected that contracts will be signed after the ministry has ratified the Association’s decisions.

It is anticipated that auctions will be held on a daily basis and will get underway in mid-2016.

According to recent statements by president Anastasiades and senior banking officials, there will be no foreclosures of primary residences providing that their owners can prove that they are unable to meet their debt obligations as a result of the crisis.

In statements leaked to the media bankers have said that they will not seek to foreclose on primary residences, but will focus their attention on large debtors, commercial buildings, holiday homes and land.