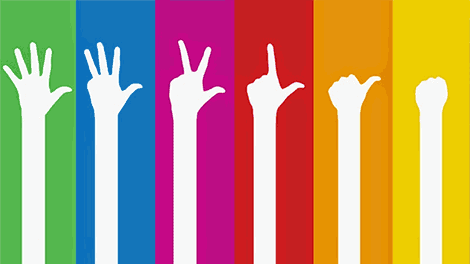 THE CYPRUS Limitations Law (66(1) 2012) imposes time limits on which a party must bring a claim or give notice of a claim to the other party. Once the limitation period has expired, a party is prohibited from starting a claim against another party.

However, since its introduction in 2012 MPs have voted on three occasions to extend its one year ‘transition period’, which was initially designed to allow those who were approaching limitation to issue proceedings:

In December 2013 MPs voted once again to extend the transition period – this time by a further 12 months until 31st December 2014.

In December 2014 MPs voted yet again to extend the transition period by a further 12 months until 31st December 2015. It was reported that the extension was needed to give banks sufficient time to proceed with debt settlements.

With the impending deadline to file claims less than two weeks away, individuals and lawyers acting on behalf of their clients issued legal proceedings at courts around Cyprus. Many of these related to the alleged mis-selling of loans denominated in Swiss francs and other foreign currencies.

Now, in a move that appears to have gone unnoticed by the press, the Statute of Limitations Law has been amended for a fourth time; details have been published in the Cyprus Government Gazette.

However, this latest amendment doesn’t extend the transition period, it does something much better – it calculates the limitation period from 1st January 2016 rather than the date of the cause of the action.