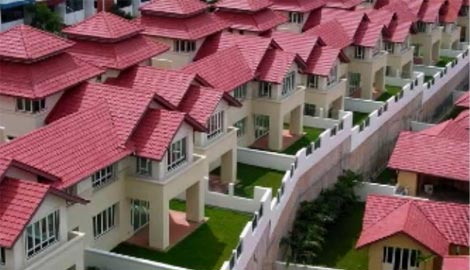 THE GOVERNMENT says it managed to collect €86 million from tax payers who took advantage of the early discount filing period in 2015, but revenue fell short of the goal as big landowners have yet to pay.

While the state had set a target to collect €100 million in Immovable Property Tax (IPT), it appears the majority of those who have not paid yet, over 33,000 people according to daily Phileleftheros, own land or property over half a million based on 1980 prices which translates to over €5 million today.

The total money saved by taxpayers who filed early, which was through December 1 with a 20% discount, amounts to €20.3 million, said Papadopoulou.

The official also told Phileleftheros that the majority of taxpayers made electronic payments amounting to €77.3 and the rest of the money was received at cash registers.

Those who paid in-person prior to the discount being voted into law are still eligible to receive the 20% discount, according to Papadopoulou, and the department will send out tax refunds by post.

The late period for filing taxes does not include any discount, on the contrary there is a 10% administrative fee assessed to the total money owed.

In the meantime, the House is still reviewing a bill that would bring tax returns under a single index of 1/thousandth based on prices in 2013. Eliminating local and municipal taxes is also being discussed following a commitment between the state and the troika of international lenders.

Papadopoulou criticised the story in Phileleftheros on Friday, when she spoke on state radio CyBC3 saying the paper was exaggerating.

The senior official maintained that the Tax Department is satisfied with the tax revenue for 2015.