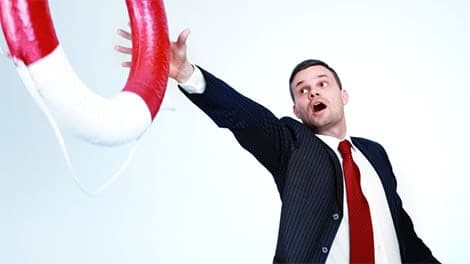 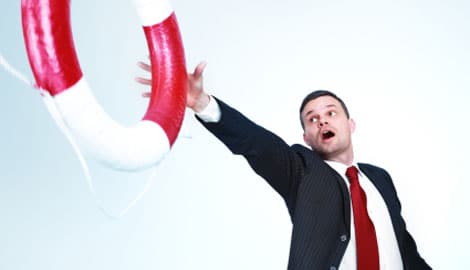 CYPRUS is likely to successfully complete its bailout programme and receive the last tranche of international aid by the end of March, a senior euro zone official said on Wednesday, a move expected to lower the country’s borrowing costs.

The European Commission, the European Central Bank and the International Monetary Fund agreed in 2013 a three-year rescue plan of 10 billion euros ($11 billion) for the Mediterranean island after its financial sector collapsed because of its exposure to the Greek economy.

“I am quite confident that prior actions will be fulfilled before the end of the programme and that therefore the disbursement will actually take place,” the official said before Thursday’s regular meeting of euro zone finance ministers that is due to discuss the Cyprus programme.

However, for the remaining 400 million euros to be released, Cyprus needs to finalise a reform that would reduce the amount of bad loans on banks’ balance sheets, start the privatisation of the state telecoms company, and begin the separation of the electricity utility into two entities, the official said.

“It is an important signal that you exit in a clear manner from the programme. It facilitates significantly accessing markets,” the official said. (Reporting by Francesco Guarascio; Editing by Jan Strupczewski and Louise Ireland)