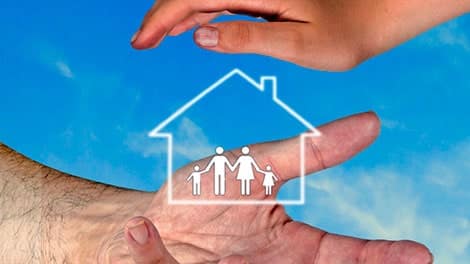 According to Petrides, the scheme is designed to help non-viable borrowers make payments on their housing loans by paying up to 60 per cent of their monthly instalments direct to the bank.

This can only happen if the borrower has been deemed insolvent by the Financial Ombudsman’s office.

Borrowers, Petrides added, may be eligible for up to three years of aid, but a cap on the CLDC’s contribution has been set at €10,000 per year per eligible borrower.

Lawmakers were told that non-viable borrowers will be able to apply to the corporation via an insolvency consultant, and their loan’s instalment will be paid to the bank from the €2 million budget.

However, the House Finance committee, which examined the corporation’s 2016 budget on Monday, heard that the primary-residence protection scheme has not been submitted to parliament yet because it has been forwarded to the State Aid Control Commissioner’s office in order to be rubber-stamped by the European Competition Commission.

EDEK deputy Nicos Nicolaides said that, based on the preliminary brief lawmakers received, he found the scheme to be “in the wrong direction”.

“In effect, borrowers who would previously have been deemed viable will now be considered non-viable, and the CLDC will step in and pay part of their instalment to the banks. So basically [banks] are encouraged to let viable borrowers become non-viable so they can receive the CLDC money.”

Greens deputy George Perdikis was also critical, branding the scheme a “temporary treatment” that does not address the problems faced by non-viable borrowers.

“Another way was just invented to divert €2 million to the banks,” he said.

“Based on the provisions of this scheme, these non-viable borrowers will at best be saved for a while, and at the end [of the three years] they will be back where they started. The only answer to the non-performing loans question is the creation of a public asset-management company.”