Building permits up 3.2 per cent 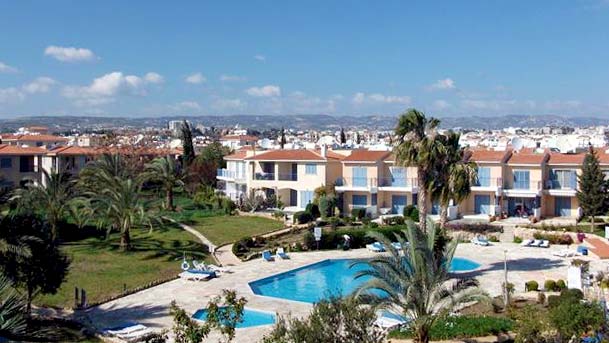 THE NUMBER of building permits authorised during November 2015 stood at 421 compared with the 408 authorised in November 2014; an increase of 3.2%, according to the latest figures from the Cyprus Statistical Service.

During November 2015, building permits were issued for:

During the first eleven months of 2015 the number of building permits authorised for both residential and non-residential projects has fallen by 0.2% to 4,581 compared with the 4,588 authorised in the first ten months of 2014, while their value has risen by 14.5% to €915.5 million and their area has increased by 10.9% to 799.5 thousand square metres.

The 287 residential permits approved in November provided for the construction of 255 new dwellings comprising 152 single dwellings and 103 multiple dwelling units (such as apartments, semis, townhouses and other residential complexes).

This is an increase of 6.7% compared with November 2014 when building permits were issued for the construction of 239 new dwellings.