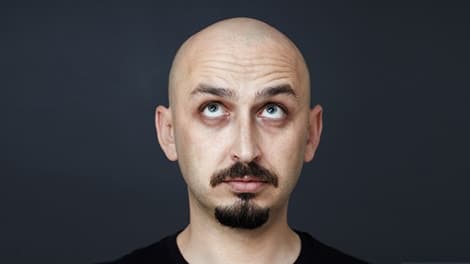 EACH month the Department of Lands and Surveys (DLO) publishes the number of sale documents deposited at District Land Offices across the island, which during the first five months of 2016 have risen by 25 per cent.

However, the debt-to-asset swaps for bank customers who are no longer able to service their loans are included in the published number of sale documents. This results in an overly optimistic picture of a recovery in the island’s property market.

Borrowers who are unable to service their loans have been encouraged to benefit from the debt-to-asset swaps as the law passed on 1st January, which exempts them from paying Property Transfer Fees. It also helps them to repay their debts and avoids insolvency.

Although the number of debt-to-asset swaps isn’t published, some indication of their extent can be found in the quarterly accounts of the Bank of Cyprus. As the bank is the island’s largest lender it is likely that it has agreed more debt-to-asset swaps than other banks and financial institutions.

During the first quarter of 2016 the bank’s Real Estate Management Unit (REMU) acquired €284 million of assets in Cyprus in debt-to-asset swaps and disposed of assets amounting to €48 million. At 31st March 2016 the value of the assets held in Cyprus by the REMU stood at €540 million, comprising: