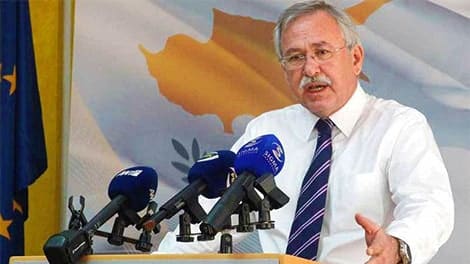 ON NOVEMBER 19, 2015 (reported in Cyprus Mail on 20 November 2015) you made a televised announcement that you were committing between 20 and 50 millions of euros to “clean up the mess” in Pissouri.

Since your announcement there has been no further information although conditions in Pissouri have deteriorated rapidly. Homes generally have been rendered valueless. Two homes have been condemned as unfit for human habitation and others will soon follow including at least one home with young children.

I request that the following information be provided for publication by The Cyprus Mail: