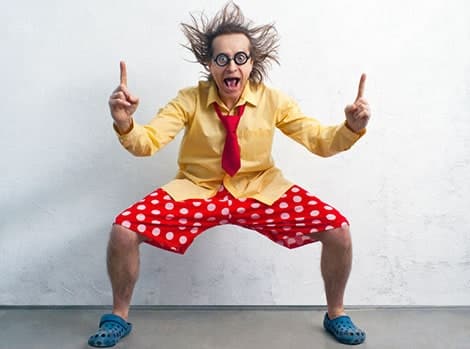 THE CYPRUS government has changed its initial proposal for Immovable Property Tax reform and has abandoned its bill scrapping property taxes paid to the local authorities.

Under its revised proposals Immovable Property Tax will be calculated at a flat rate of 0.035% on 2013 property valuations. The proposed changes will bring in an estimated €30 million in revenue, plus a further €15 million collected by local authorities.

According to some media reports the government has revised its proposals because the municipalities have started the process of issuing their property tax demands.

AKEL has proposed a progressive taxation system; the higher the property’s value, the higher the tax rate. Other political parties agree that the tax system should be progressive, but disagree amongst themselves how the tax burden should be distributed.

Earlier this week DISY proposed that Immovable Property Tax should be scrapped completely and that the revenue lost could be recovered by other means, including the rationalising of pensions paid to state officials.

However it appears that DISY has had a change of heart and has proposed that the tax is scrapped in 2017. For 2016 it has proposed that IPT should be based on 1980 values, but with a ‘special discount’ of up to 75 per cent.

Numerous proposals have been put forward for consideration and these will be discussed next week. MPs have not ruled out the possibility of new proposals being put forward for discussion as the property tax debate rapidly degenerates into a farce.