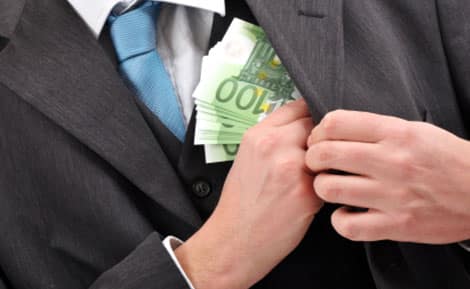 PAPHOS police are investigating a number of cases of Chinese property investors being scammed by at least two men posing as intermediaries for well-known property developers.

A Chinese woman gave money to these intermediaries to purchase land, only to discover that the land she’d paid for didn’t belong to the seller. She reported the matter to the Paphos police who started investigations.

The police believe that at least two local men are involved in the scam and have managed to extract in the region of €300,000 from their victim. The men are posing as middlemen for major developers and taking money from Chinese property investors. The police have not ruled out the possibility that other scammers may be involved.

Nicos Tsappis, a Paphos CID police inspector, has confirmed that statements will be taken to uncover the extent of the fraud.