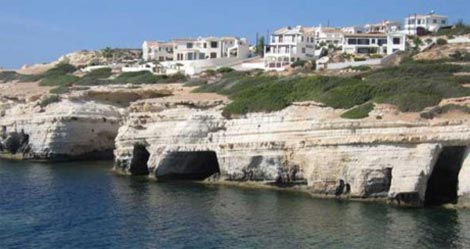 GOOD news for those who applied for the Title Deeds under the provisions of the ‘trapped buyers’ law and who were concerned that they would be unable to benefit from the 50 per cent reduction in their Property Transfer Fees if the transfer did not take place by 31st December 2016 – and everyone else waiting for their deeds.

Earlier today the Finance Ministry announced  that it has lifted the temporary arrangement to reduce Property Transfer Fees by 50 per cent, which was valid until 31st December 2016.

The 50 per cent reduction is now permanent; the law implementing the change, ‘Land and Surveys Department (Fees and Rights) (Amendment) (No. 2) Law’, was passed on 14th July 2016 at a plenary session of the Cyprus parliament.

In its announcement the Finance Ministry said “The above arrangement aims to boost additional growth in the construction industry and attract new investments from both the domestic, and the foreign markets.”