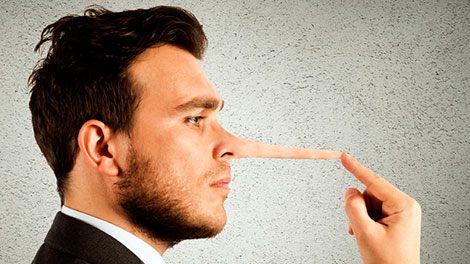 ALTHOUGH many people who were duped into buying property in Cyprus on land that their developer had earlier mortgaged to the bank are receiving the Title Deed to the property following their application under the provisions of the ‘trapped buyers’ law, problems remain.

To their disgust, some purchasers who applied for their Title Deeds have been advised that the transfer of the property they purchased has been blocked because the bank has obtained a temporary order from the court preventing its transfer.

The banks claim that they were unaware that the developer had sold the properties involved because their purchasers did not require additional funds to buy the property and the bank had no knowledge of the sales. The banks are also questioning the constitutionality of the ‘trapped buyers’ law.

We understand that some 30 – 40 of these temporary court orders have been issued.

However, the banks appear to be adopting different tactics. While some have obtained a number of temporary orders, others have obtained just one or two – apparently believing that any final decision will apply in other cases.

Clearly the banks are playing a dirty game in efforts to recover some of the money they lost due to their own stupidity, negligence and unwillingness or inability to manage their debtors; innocent property buyers are expected to pay for the banks’ incompetence.

In one case a purchaser opened a bank account at the same branch as their developer. They instructed the bank to transfer money into their development company’s account as each stage payment became due. Yet the bank is now claiming it did not know the property had been sold!