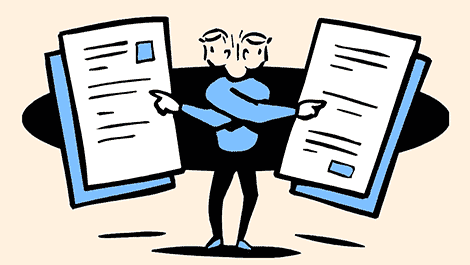 CHAIRMAN of the Cyprus Real Estate Agents Association (SKEK) Marinos Kinegirou has said that the complicated lending procedures followed by the banks are a reason that leads to the stagnation of purchases of real estate by Cypriots.

In contrast, Kinegirou said that the real estate market improves every year, when it comes to foreign buyers, as a result of the incentives introduced by the Government.

“The market is progressing better year after year, there is confidence from buyers” Kinegirou told the Cyprus News Agency.

“Due to the incentives given, there are foreign buyers and every year the situation is better” he noted.

Unfortunately, he noted, “there is still stagnation among Cypriot buyers. Even though the situation has improved this year, it is not at the level we wanted it to be”.

He added that “although real estate prices are currently low, and it is a good time for Cypriots to buy properties, unfortunately we don’t see the purchases we should, compared to foreigners”.

The reason behind this, Kinegirou explained, is because the banks still maintain red tape and follow complicated procedures when it comes to lending.

“The announcements of the banks and their advertisements have nothing to do with reality. Not only when it comes to lending, but also when it comes to deposits as well” he noted. According to Kinegirou, the banks ask depositors who want to tap their deposits to purchase a property, to submit a lot of documents.

He said that foreign buyers who transfer millions of euro to Cyprus to purchase properties also face complicated procedures.

Kinegirou noted that as the interest rates are low and the rents are rising, it is now a good time for Cypriots to consider buying property. Rents, he said, are rising because many apartment owners prefer to rent by the day, due to the upward trend of tourism.

The Chairman of the Cyprus Real Estate Agents Association said that discussions about the Cyprus problem also cause concerns among the Cypriot buyers, however he expressed the view that property prices will not be affected by whatever solution of the Cyprus problem, because of the foreign buyers and the small size of the real estate market in Cyprus. In the worst case scenario, he said, prices will remain the same, but they will not drop.