Optimism in the construction sector 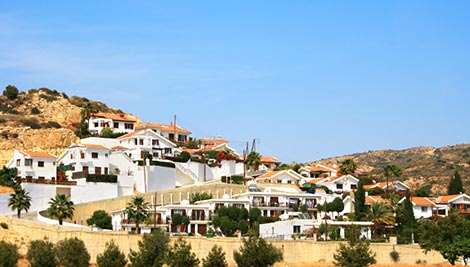 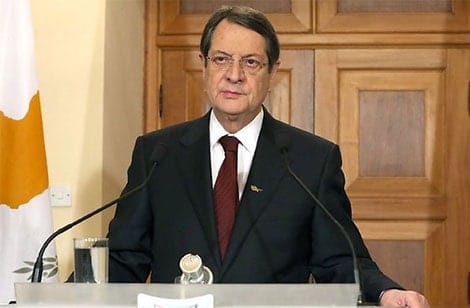 Addressing the annual general assembly of the land-development and construction business association, Anastasiades said the property market is performing satisfactorily “at all levels”.

“Both in sales and number of building permits, we note that property sales have bounced back to pre-crisis levels, with even brighter prospects,” he said.

The president added that this has an important social dimension, since it directly impacts employment in the construction sector.

“The particularly encouraging results recorded in your sector are the result of your ingenuity and entrepreneurship, and the strong mobilisation the construction businessmen have shown,” Anastasiades said.

“Today, a large part of economic activity in our country is owed to new investments, either with domestic or foreign funds,” Anastasiades said.

Incentives offered by the government included zoning regulations and taxation on new developments, the president noted, have helped spur growth, although there is still a long way to go in simplifying procedures, expediting licensing projects, and making it easier to do business.

According to association and government estimates, foreign investment in the property market over the last three years has exceeded €4 billion.

“I warmly urge all association members and everyone else involved in the sector to promote these schemes strictly within the laws and regulations,” he said.

“Because if we lose these schemes as Cyprus due to poor handling and short-sighted practices, the consequences on all of us – not just your sector – will be extremely negative.”