Trapped buyers could lose their homes 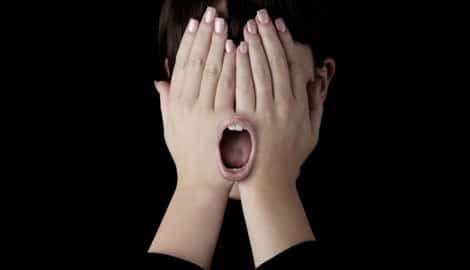 RULINGS by the Limassol District Court & the Paphos District Court that the trapped buyers’ law is unconstitutional will have huge implications for those who have been duped into buying property built on land that developers had previously mortgaged to the bank.

Tens of thousands of people who bought property in Cyprus in good faith will be affected.

The so called trapped buyers law was introduced in 2015 as part of Cyprus’ bailout agreement with its troika of international lenders. Its objective was to transfer properties to their purchasers who, although they had fulfilled their contractual obligations to the vendor, were unable to obtain its Title Deed. Typically this occurred when a developer had mortgaged the land on which he was building or a memo or any other encumbrance has been registered against the property in question and the developer was unable or unwilling to repay this mortgage and other debts.

In Cyprus, like many other countries, a Title Deed is a legal document that confirms the rights of ownership of a property.  Until such time as a Title Deed bears the name of its purchaser, that purchaser does not own the property.

The European Commission’s post-programme surveillance report was highly critical of progress being made on Title Deeds when it wrote:

“The currently dysfunctional Title Deeds issuance and transfer system is deterring potential investors and thus, weighing on the liquidity of the property market. Although some measures were taken to streamline the issuance of Title Deeds for new properties, no new measure was announced to provide for a sustainable system of transfer of Title Deeds.”

What are the possible implications?

In theory the decision by the courts will enable the banks to seize the mortgaged land and all the properties built thereon.

The banks could then sell the land and properties to recover the debt. If the proceeds of the sale exceed the debt, the purchasers affected may receive compensation.

The courts’ ruling is set to have disastrous consequences for Cypriots and foreigners  who were duped into buying property built on mortgaged land by nefarious property developers, lawyers, estate agents and bankers.

Who in their right mind is going to buy a property in Cyprus without its all-important Title Deed? Probably those seeking Cypriot passports and citizenship falling victims to the cheats and liars that still pervade the island’s property industry and legal ‘profession’.