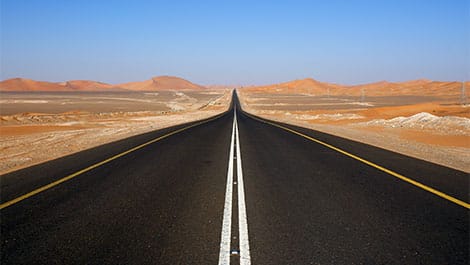 THE GOVERNOR of the Central Bank said that the Cypriot banks have made insufficient progress in reducing non-performing loans (NPLs) adding that the supervisor is working on proposals to render the existing legislative framework more effective to speed up the process.

At the current rate of the economy growing at 3 per cent it will take up to ten years to successfully reduce bad loans, Chrystalla Georghadji told reporters on Friday while presenting the Central Bank’s 2016 annual report.

“Despite positive developments, the Cyprus banking sector continues to be threatened by the most important challenge it faces which is not a result of the crisis but is mainly rooted in the bad banking practices of the past. We came to this point because we lacked this type of instruments that banks could use”.

“An important reason for the unsatisfactory reduction of non-performing loans so far is the fact that the new legislative framework has been rendered to a large extent unimplementable or less effective because of the large number of amendments included in the initial bill,” the central banker said.

The Central Bank will submit to the finance ministry its draft proposals addressing provisions of the foreclosure and insolvency laws that prevent their implementation before the ministry forwards them to parliament, she said.

The new foreclosure and insolvency framework came into force two years ago following a dramatic parliamentary process and was part of the Cyprus bailout terms aimed at speeding up procedures to address strategic default. Currently, bad loans account for about half of the banks’ loans portfolio. The governor said that amendments included in the law aimed at protecting borrowers.

“I don’t want to sound that I am defending banks, but a country without healthy banks, cannot have a healthy economy,” Georghadji added.

The governor also said that the European Commission included a reference earlier this week to the foreclosure and insolvency legislation, as well as to the need to modernise the judiciary to speed up justice in its country specific recommendations for Cyprus.

She added that now banks are also free to sell their loans portfolios to other parties without requesting the Central Bank’s approval, provided that the transaction is beneficial to both parties.

With respect to the proposed legislation on loan securitisation which Cyprus had to adopt before the completion of its bailout programme in March 2016, she said that authorities are awaiting the European Commission to issue a new directive before going ahead.